Cabana Boy ~ Goodbye To A Champion

It is with great sadness that Jane MacElree and Hilltop Farm share the news that on Monday, August 23rd Cabana Boy was humanely euthanized following a catastrophic injury while in turnout.  Cabana Boy’s well-being, comfort, and quality of life were the focus of each discussion and decision and a team of veterinarians was consulted to discuss all possible options and outcomes.

The consummate showman with a larger than life personality, Cabana had the unique ability to draw fans wherever he went.  Bred by Doug and Shannon Langer of Wisconsin, Cabana Boy was sired by Hilltop Farm’s stallion Contucci and out of Britania (Bordeaux-Weltmeyer).  Hilltop Farm acquired Cabana Boy early in his yearling year and since then Cabana Boy has been unstoppable in his accomplishments.

Represented the US at the FEI World Breeding Championships in Verden, GER

Qualified for & Competed at USEF Intermediaire I Championships

USDF Horse of the Year Standings ~ ranked 7th for Prix St. Georges & 14th for Intermediaire I

A shining star for Hilltop Farm, US sport horse breeding, and US dressage, Cabana Boy’s loss is felt by many.  He has touched us all deeply and his passing leaves an enormous hole in our hearts. Jane MacElree, Chris Hickey, and the staff at Hilltop Farm would like to express their sincere appreciation to the veterinarians at New Bolton Center who guided us through this crisis, as well as the veterinarians at Unionville Equine and Dr. Amy Rabanal who have worked closely with Cabana Boy over so many years. 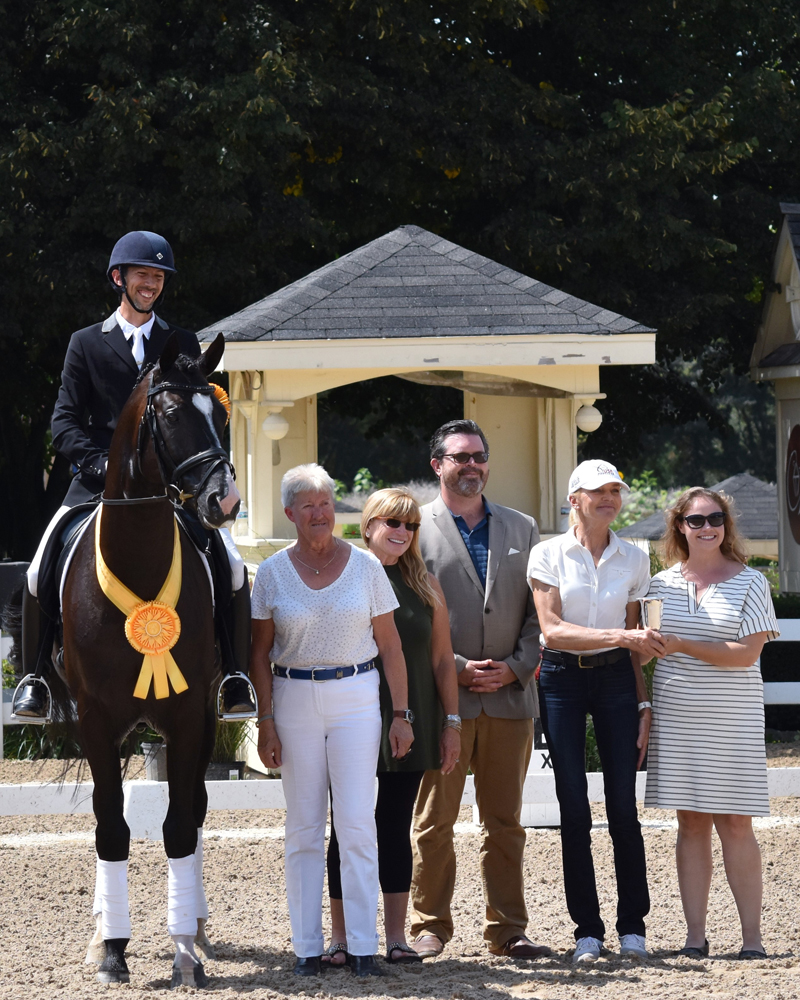 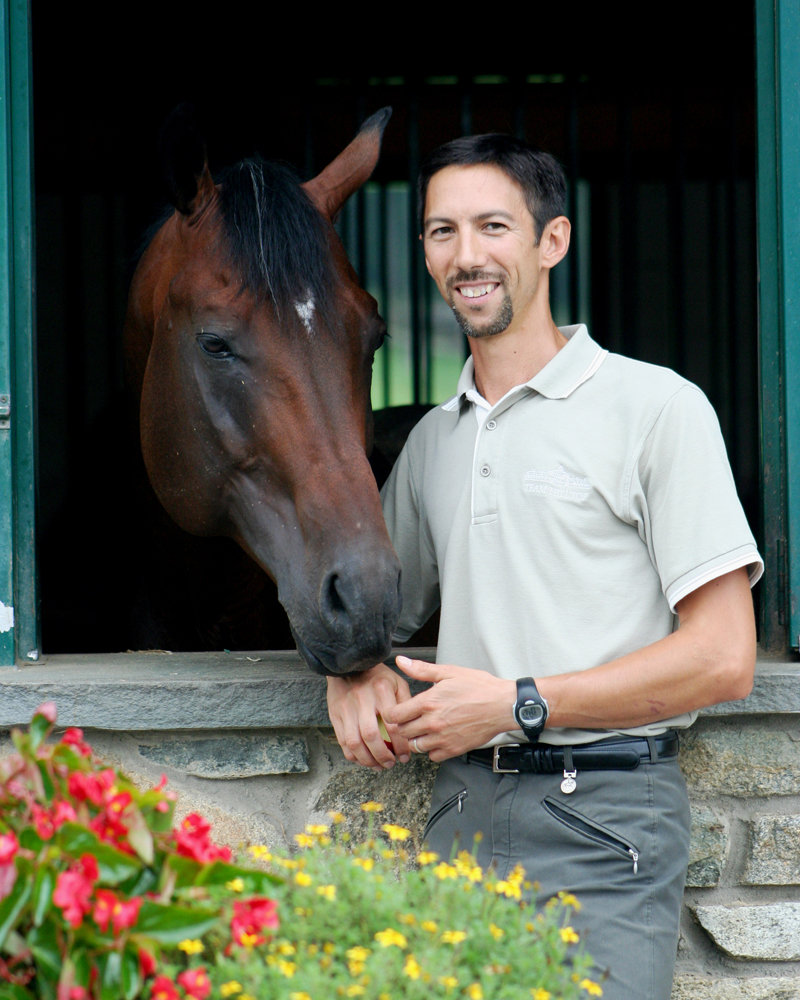