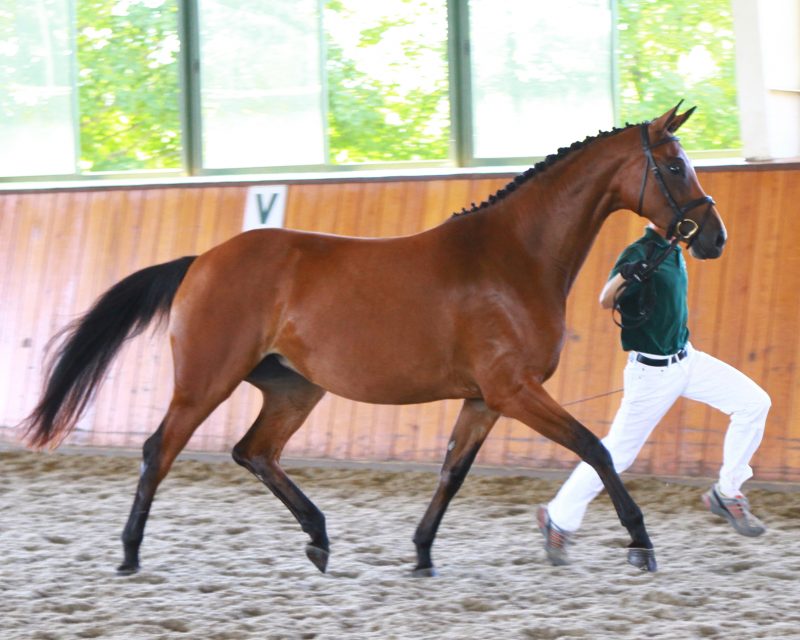 As the last daughter of our wonderful mare EM Comtesse (aka Cha Cha), Relevè holds a special place in everyone’s heart here at Hilltop Farm.  Cha Cha won riding test at the Ratje-Niebuhr show in Verden in 2000 and had an excellent mare inspection with no score less than 8.  She was sold through the Verden Elite Auction and was trained to Intermediaire.  In 2008, Cha Cha was named Reserve Grand Champion of Dressage at Devon. Cha Cha’s dam has also produced two Approved Stallions as well as four full-siblings to Cha Cha, including Peter Storr’s Cocofino.  This mare line descends from Heinrich Bolte’s outstanding mare Goldlady who received the 1A prize 15 times during her show career.  Goldlady won the German Agricultural Championships in 1989, won the Federal mare show in 1994, was named Best Mare of the 1997 Louis-Wiegels Show, and in 2000 & 2003 won her division of the Ratje-Niebuhr show. Relevè’s sire, Royal Prince, is well known for his beautiful type, elastic gaits, and the wonderful rideability he passes on to his offspring.  Royal Prince was Reserve Champion at his 70-day test, earning 129.90 points overall. He placed 4th at the 2004 FEI World Championships for Young Horses and was the 2004 USEF National Champion. Royal Prince also represented the US at the 2005 World Championships for Young Horses and continued competing through Prix St. Georges with multiple championships along the way. Royal Prince was named the USEF Dressage Breeding Sire of the Year for five consecutive years and his offspring are consistent winners in the dressage arena. Relevè’s competition highlights include:

Relevè was lightly started in the spring of 2016.  Like most of the Royal Prince offspring, she has an excellent attitude undersaddle and gives her rider a very positive feeling with her natural balance, expression, and good connection. While our longterm plans include her development undersaddle, we wanted one foal from Relevè early on so she was bred and produced a lovely filly by Qredit in 2017.  Relevè was put back into work in 2018 and was named Champion of her Mare Performance Test later that summer. 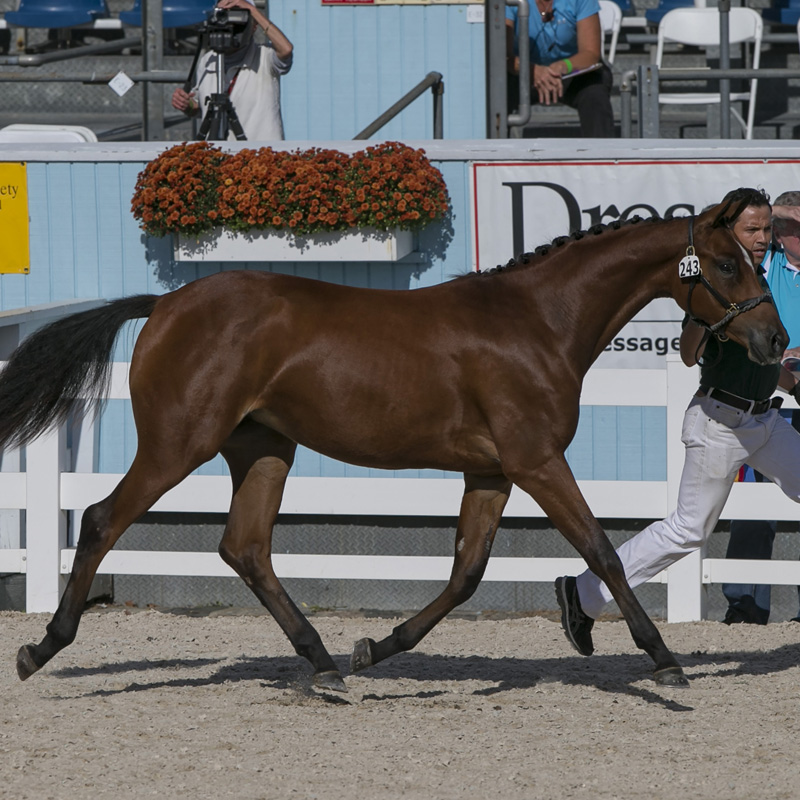 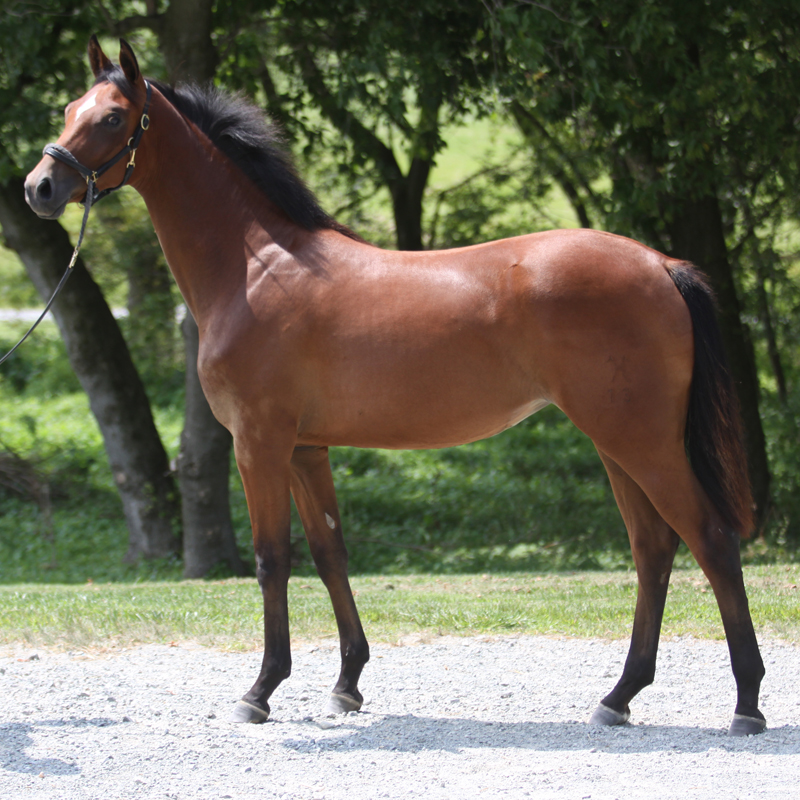 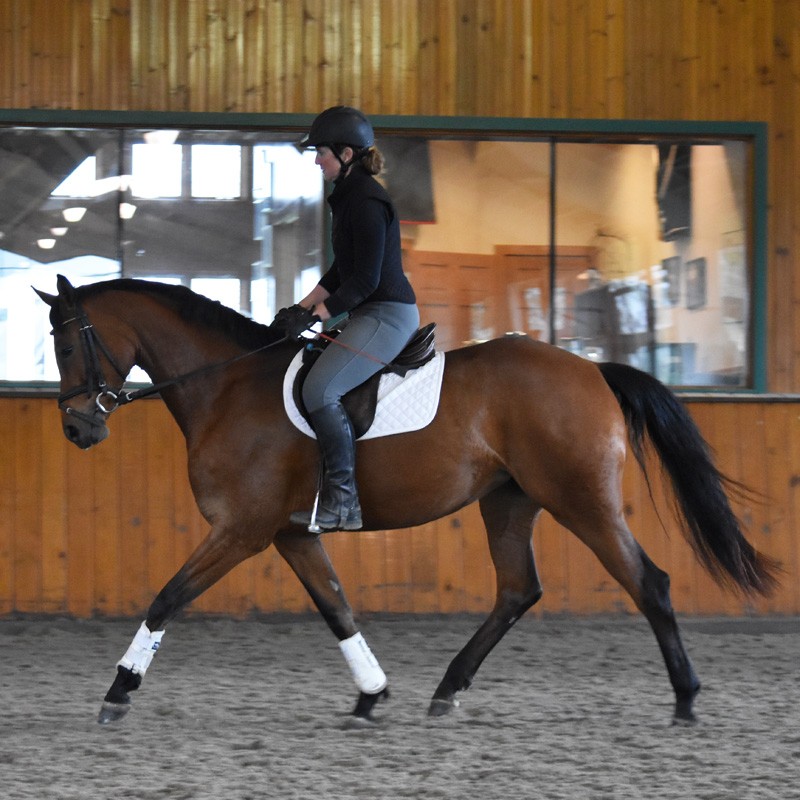 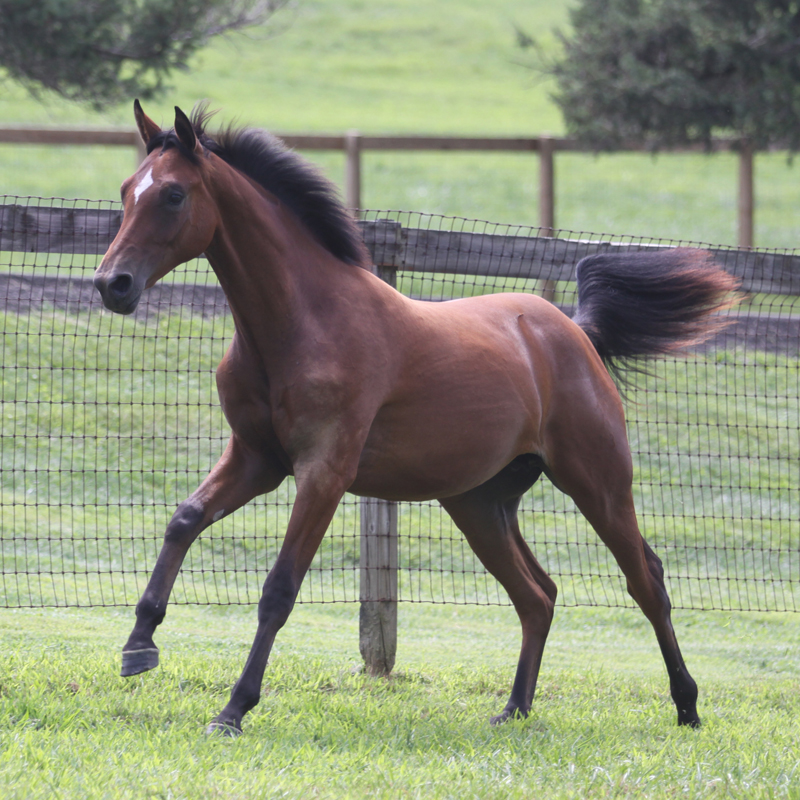 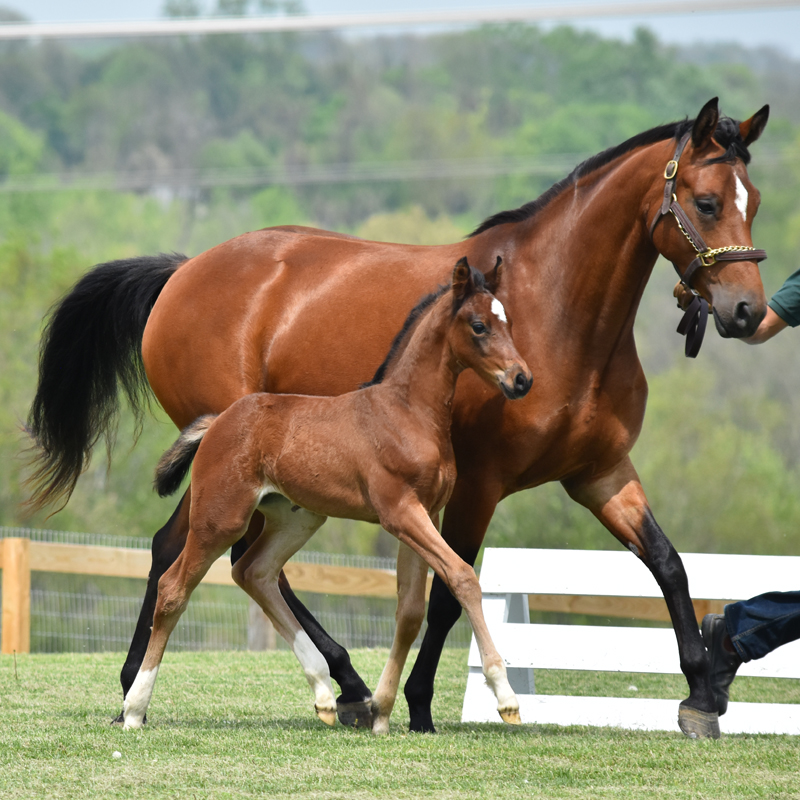