Raj Mahal is the only daughter in the US (her full sister has been exported to Germany) of the exceptional mare Primavera.  Primavera was the 1992 Champion of the Oldenburg Elite Mare Show, the winner of the Riding Championships at Rastede, and was third at the Federal Championships that same year.  Her nickname as “the queen of movement” was certainly appropriate!  Primavera’s dam, Paola, is the full-sister to the stallions Pik Bube I & II.

Raj Mahal’s sire, Royal Prince, was Reserve Champion of both his 30 & 70-day Performance Tests.  He was 4th at the World Championships for Young Horses as a five-year old and has been a consistent winner through Prix St. Georges.  His influence as a breeding stallion is already substantial with a number of top-scoring Elite & Premium mares to his credit.  Royal Prince was the USEF Dressage Breeding Sire of the Year for five consecutive years.

Raj Mahal was presented to the AHS in 2012 and was approved with an overall score of 7.0.  After producing her first foal, she was put back under saddle. In the summer of 2013 she completed her Mare Performance Test with an overall 7.64 and tied for the High Score of the day. She is now an Elite mare with the AHS and a Premium Mare with ISR/Oldenburg. Raj  Mahal has also received her D-OC predicate from the KWPN.

It was a tough choice on whether or not we bred Raj Mahal or pursued a performance career with her as she offered incredible talent undersaddle.  Ultimately though, we couldn’t miss out on the opportunity to breed her and continue this mare line for our program.  With her next foals, Raj Mahal has solidified our confidence in that decision. 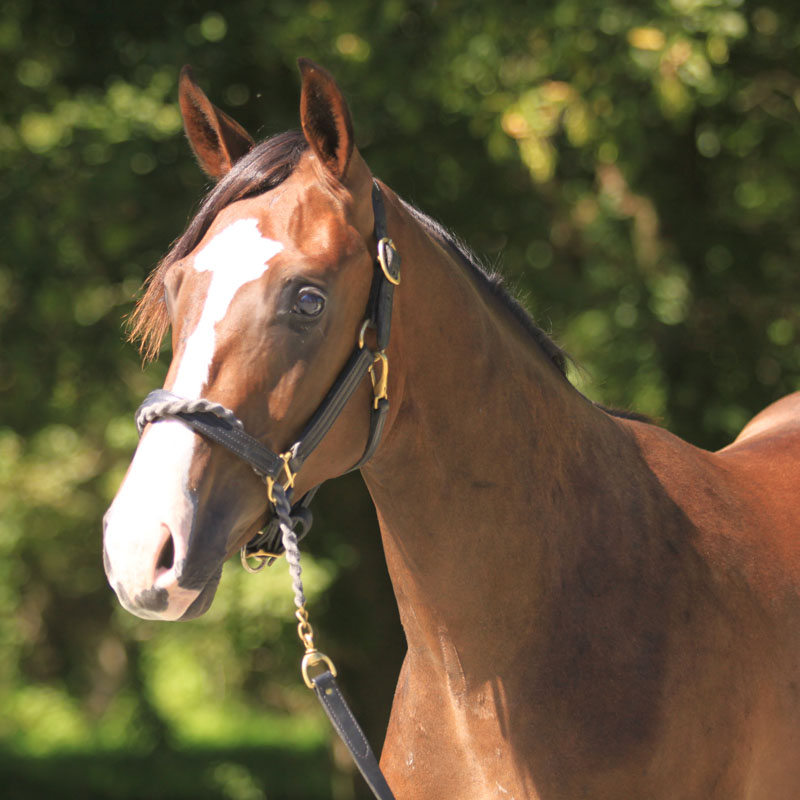 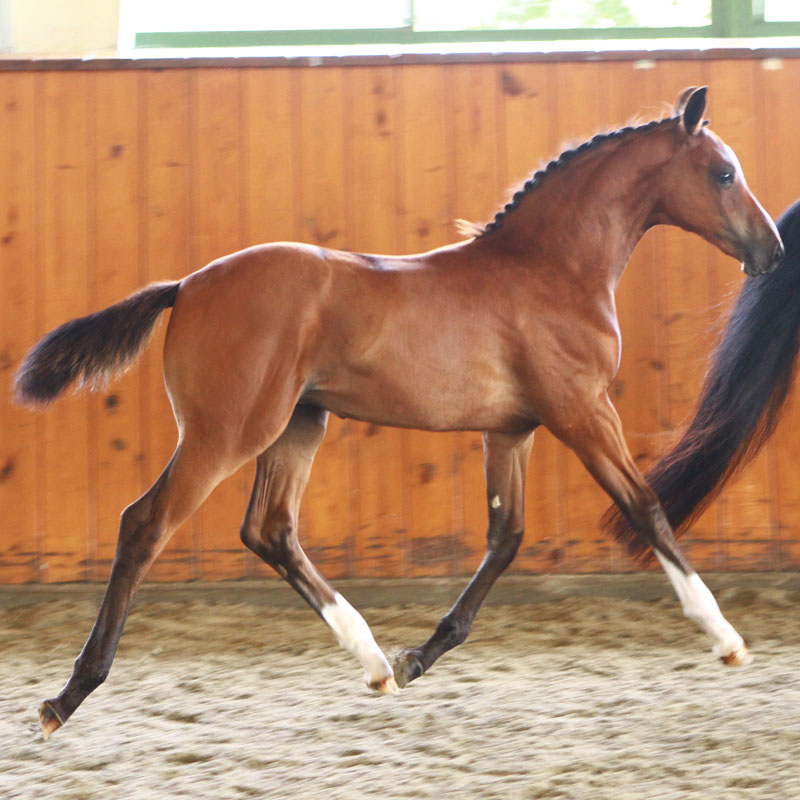 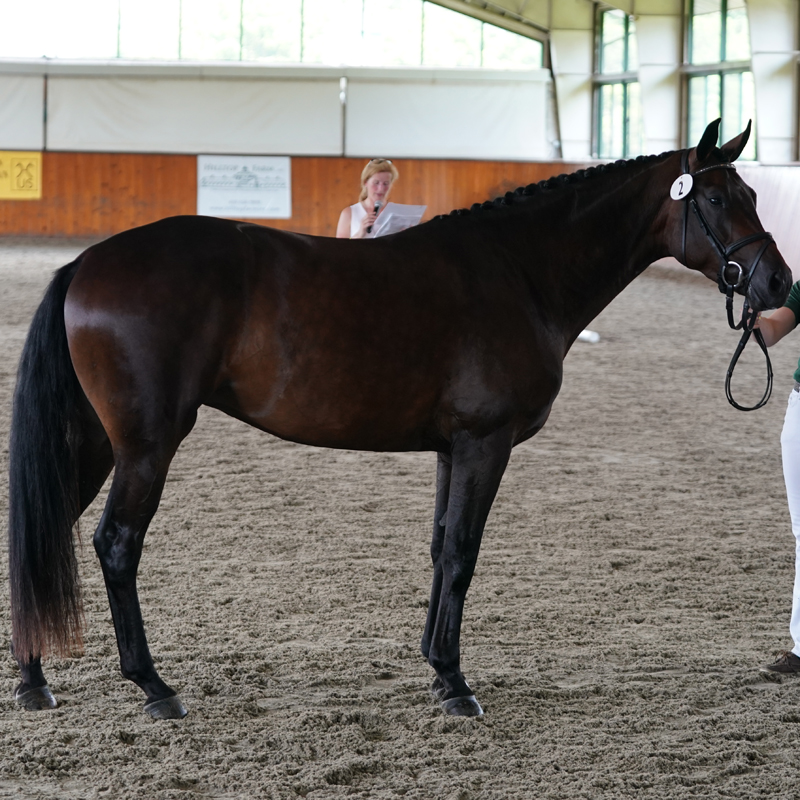 Savannah HTF
Photo by Pics of You 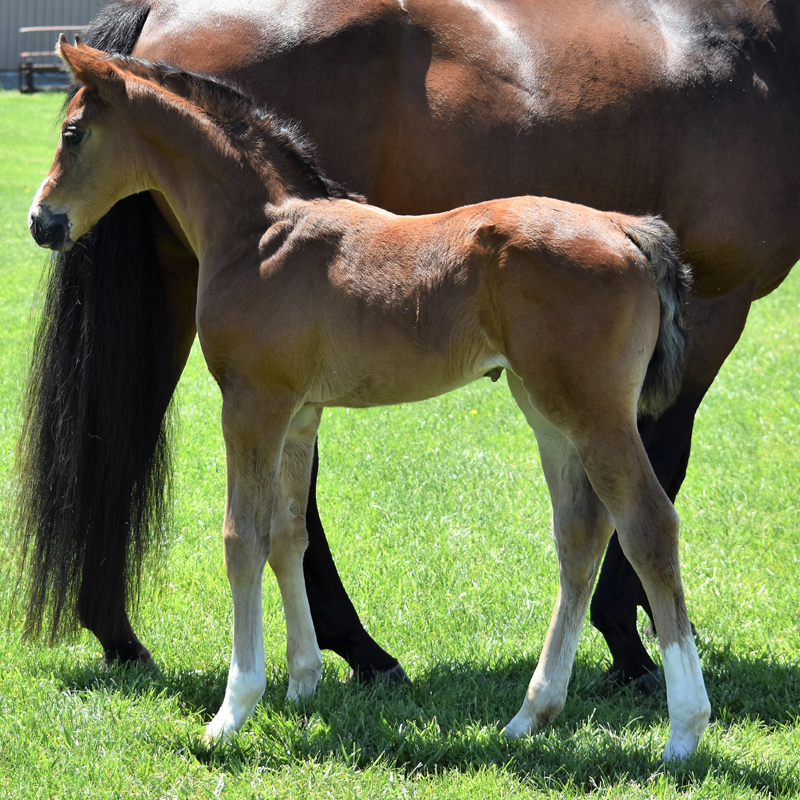 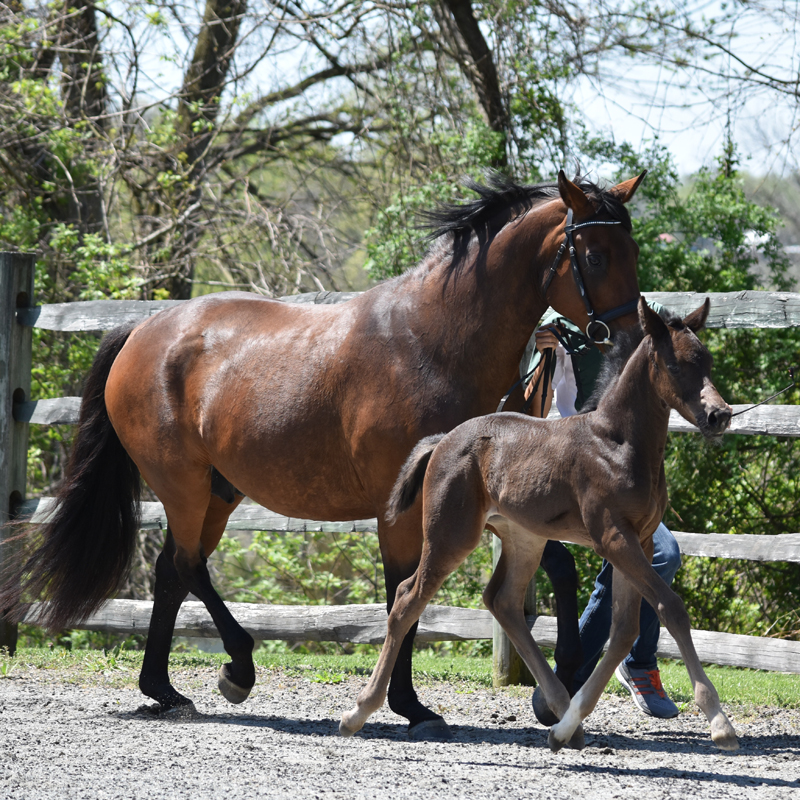